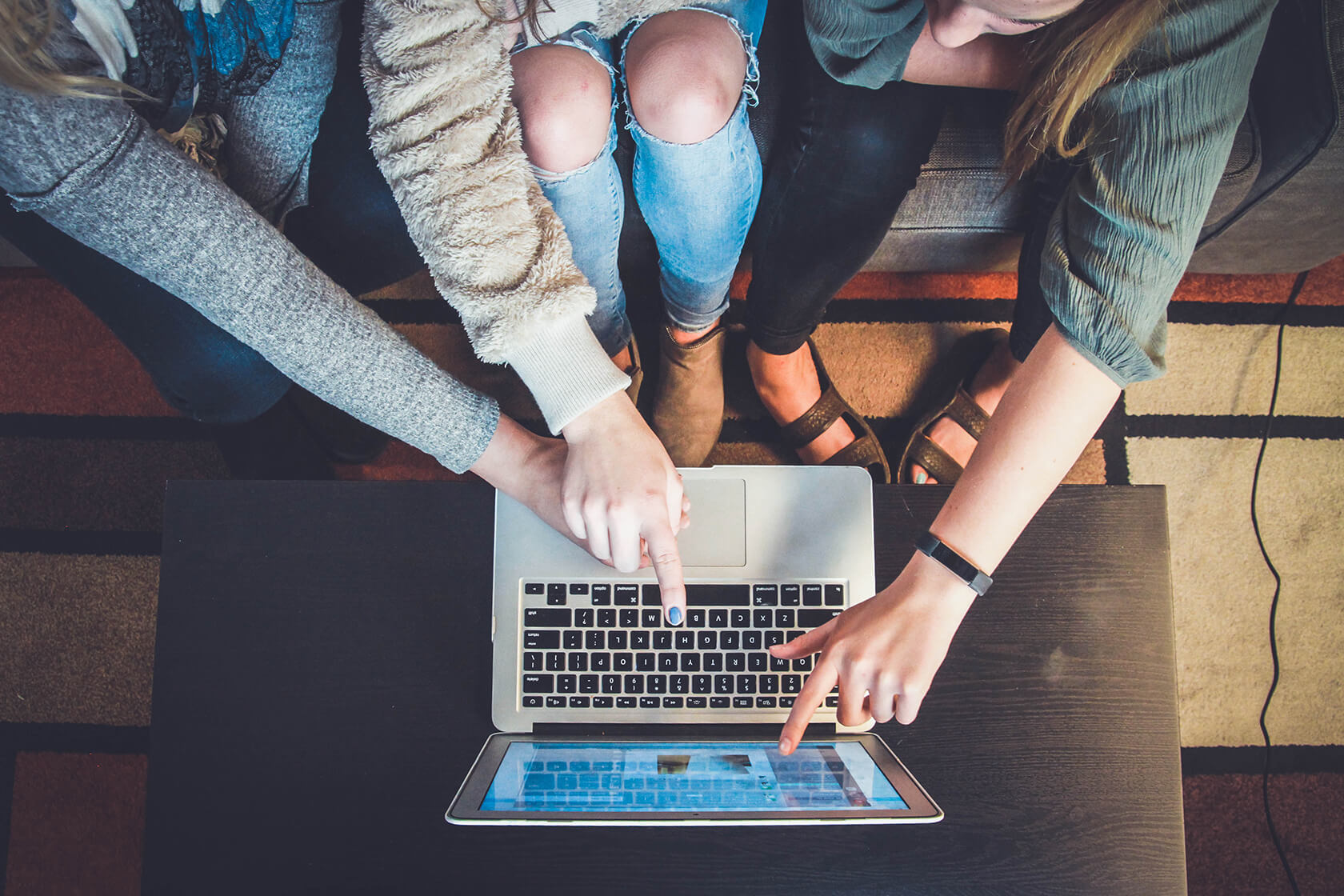 In a world keen to curtail ever-growing menaces linked to crime such as burglary and terrorism, various law enforcement agencies are in constant pursuit of a safe and livable environment for its citizens. And in a bid to make the surveillance even better, a lot of improvements have been witnessed in the resolution and imagery of the cameras. This eventually leading to a takeover by the IP camera technology because of its performance and its fit with the requirements and specifications. Adoption of surveillance cameras in public spaces such as entertainment joints, apartments, retail shops, food joints, hospitals, schools, government offices, and other organizations has been due to its public and professional perception against crime and its ability to aid in arrests and investigations. Video surveillance systems are classified into three groups depending on operation technologies used; completely analog, final stage partly digital and completely digital. A comparison of the analog and IP cameras based on the camera resolution, software, monitors, power, cabling and server reveals the stark differences between the two with the IP camera boasting a significant lead on all fronts. Some of the key vendors include Axis, Vivotek, Dahua Technology, Hikvision and Amcrest. The advantages that accrue with having an IP camera system installed within an organization include its high resolution retained by NVR which translates better identification, a much wider coverage than CCTV cameras, much more powerful search function and generally providing greater efficiency and decrease in price of the system since the audio and video signals are transferred by an already existing computer network.

When it comes to managing IT for your business. You need an expert. Let us show you what responsive, reliable and accountable IT Support looks like in the world.

Start with a FREE assessment